Thanks for hanging out with us. The time warp was a good recap of some of the things we do.

Well be back with some more like Hot Dish with Olivia and an exclusive behind the scene about the Burnsville Special Election so stay tuned in to our twitter accounts and keep the emails and tweets coming.

Catch ya on the flip side

Shane, Tori and Sam the Computer

T-Pain, the R&B singer and producer widely credited with popularizing auto-tune, is suing Antares Technologies, the company that first developed it.
T-Pain has partnered with a new company, Izotope, and intends to promote his own voice-manipulation product called "The T-Pain Effect
Suing to distance himself from the company due to new partnership.

A college student unintentionally closed down a TSA checkpoint with his science project. He had shipped it to Omaha, but decided to travel with it on his departure.
Homemade gadgets (however cool they may be) can look like improvised explosive devices to our officers on the X-ray monitor 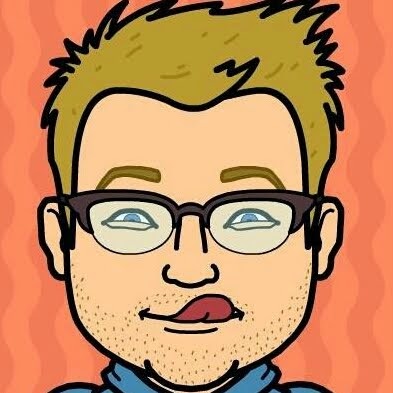